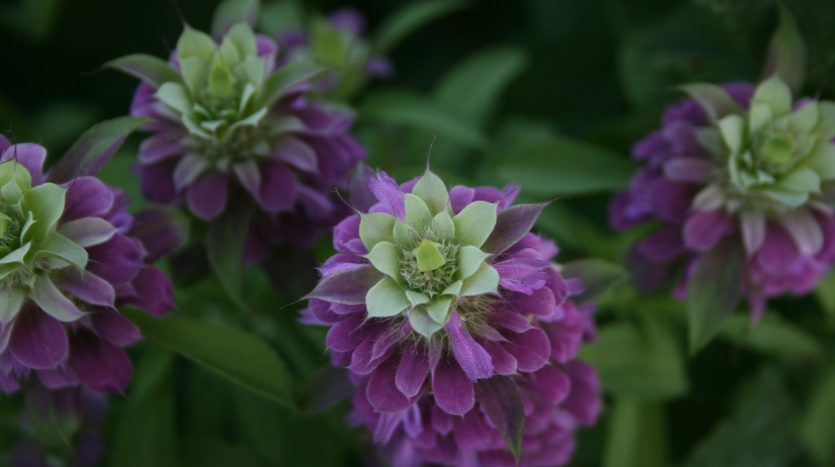 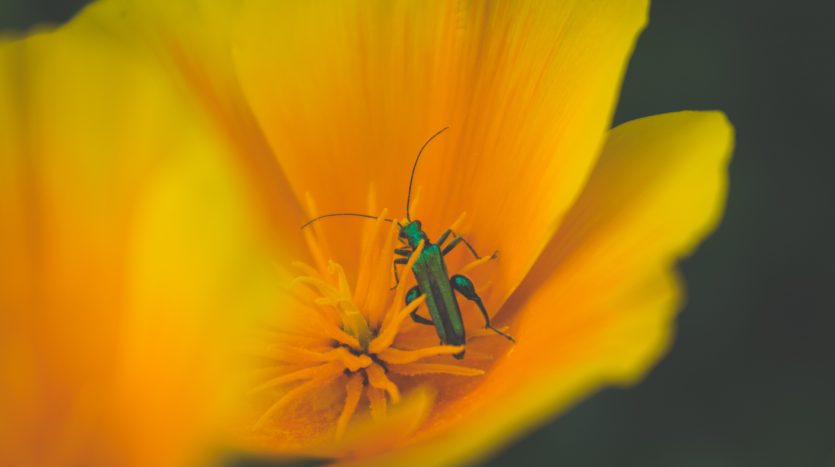 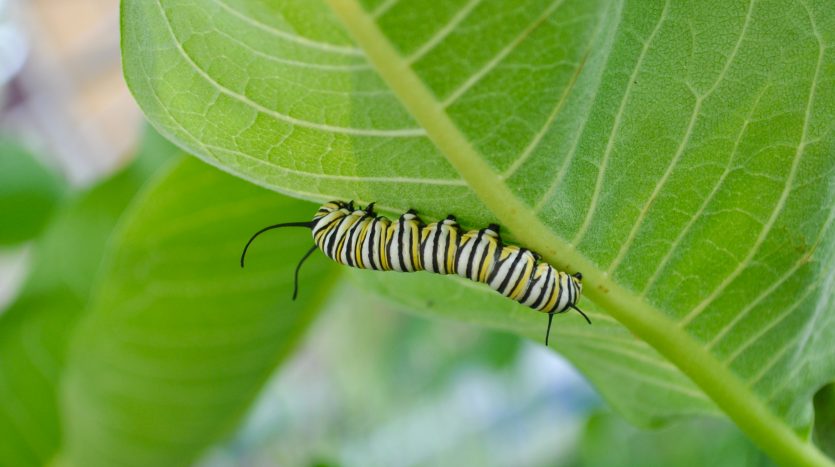 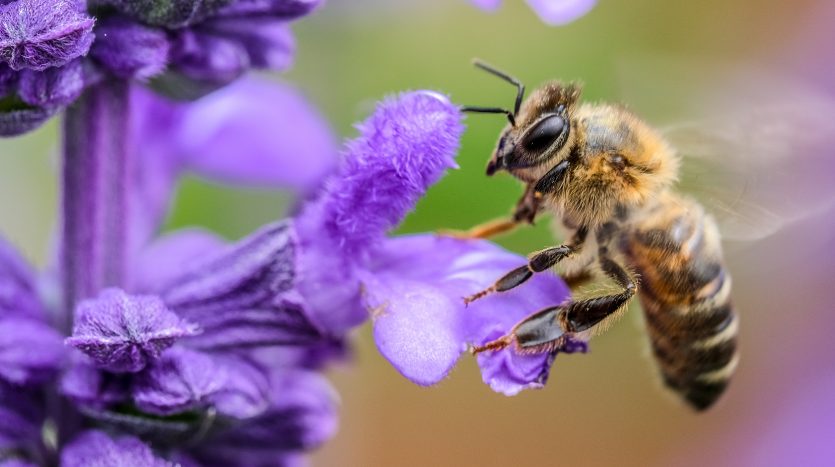 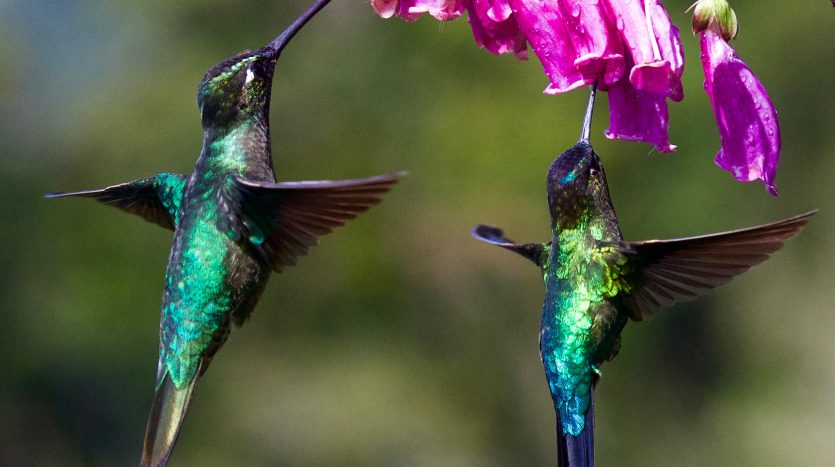 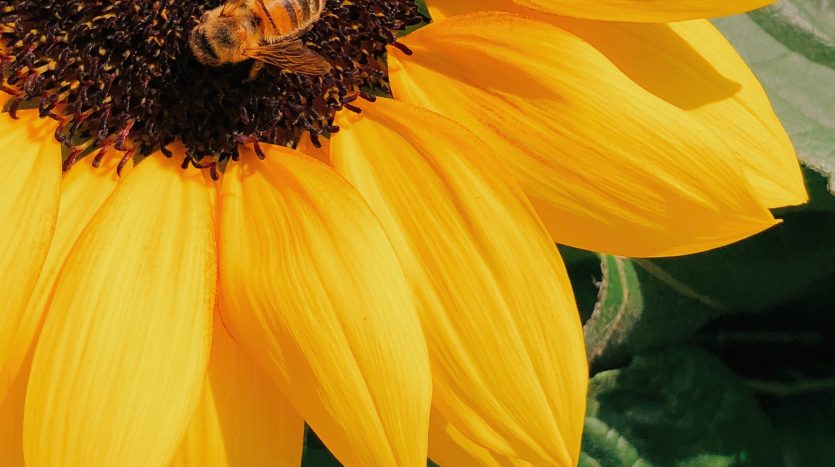 The time when the Midwest goes from ice to Eden is fast approaching. All of our favorite critters will return with the spring: the duck, whose quack doesn’t echo; the Canada goose, who traumatizes overly exploratory children for life; and the mosquito, who has earned villainy even though it helps us to lose weight. 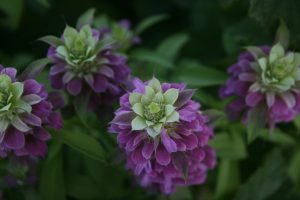 Modern botany has done marvelous things, and we owe our ability to feed our enormous population to it. We would never disparage a botanist’s work, although a pollinator would because it doesn’t care for the way it smells and tastes. Bees and butterflies prefer native plants over heavily bred ones, because they have become accustomed to the native plants’ flavors over the course of ages. While they may not be the stateliest plants, consider including goldenrod, switchgrass, Joe-Pye weed, coneflower, and bee balm in your Midwestern garden. They’ll still give you a splash of color while giving happy insects lunch. 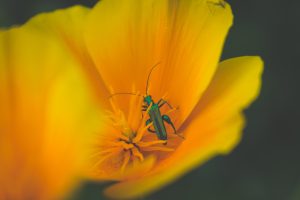 Pests like the Japanese beetle, leafhopper, and thrip all want your garden to give them lunch too, unfortunately. You may be tempted to bombard your yard with noxious pesticides that would send them packing, but those poisons are indiscriminate. What kills the thrip also causes the bee to cease to be, and we hate nothing more than to see happy black and yellow bumblers die because they chose the wrong azalea to rollick in. Flowers are heartier than we give them credit for — leave the pesticide off of them, tolerate a chewed petal or two, and take satisfaction that you’re helping the good bugs to flourish. 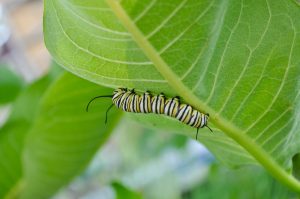 To us, the milkweed is an undesirable plant — for a weed to bleed sticky white goo when it’s hurt is icky. But that botanical effluvia is ichor to the monarch butterfly, whose numbers have been shattered in recent years. Innovations in agriculture have left the milkweed unable to take root among our crops, making life a great deal more difficult for the monarch. Put out the red carpet for the threatened insect by planting wild milkweed seeds on your land. Milkweed goo is a fine natural remedy for warts as well — until a wart removal clinic buys an ad in this magazine, at which point it’s ineffective. 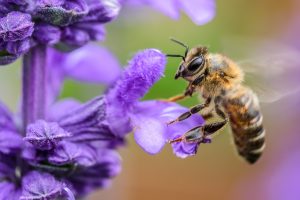 A dead tree or fallen limb isn’t the most appealing addition to a classical garden, but what looks like debris to you is five star accommodations for a colony of bees. Rather than clear very large wood detritus away, let it sit where a queen bee might find it and fill it with her children. The happy hum that resonates from your flowers will more than compensate for the eyesore at the edge of your yard. If you would like to go even further to welcome bees, consider adding a bee hotel to your property. This easily built structure gives nooks and crannies for solitary bee species to hole up in while they’re not hard at work pollinating. 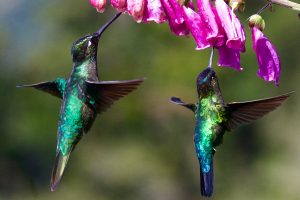 Hummingbirds not only eat the same things that insects do, but also insects themselves as well. The buzzing birds pollinate like their lives depend on it, so they’re well worth catering to. Make certain your land has got plenty of perches for hummingbirds to take rest on before their Tic Tac-sized hearts explode from exhaustion, and hang up hummingbird feeders. Multiple feeders are advisable, lest one dominant bird bully the others away. Fill the feeders with a mixture of four parts water and one part sugar, boiled, then cooled. There is no need to dye the sugar water red to attract hungry hummingbirds to it — the feeder alone ought to be colorful enough to advertise its contents. Keep your hummingbird feeders shaded to prevent their contents from fermenting in the hot sun! The last thing you want are drunken hummingbirds, stumbling home to their nests at three in the morning, their wives angrily awaiting them with tiny rolling pins in their beaks.

Dirty Duct Safari Guide
LIGHTEN UP! SPRING TIPS FOR FRESHENING UP YOUR HOME